Why women and men invest differently 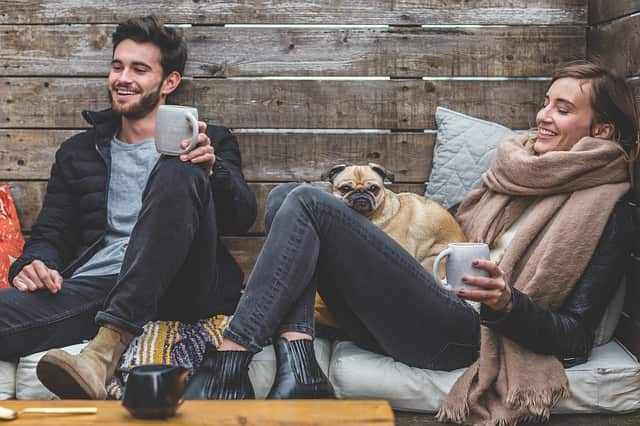 This is according to recent research published by the Commonwealth Bank.

Contrary to traditional gender stereotypes, women feel just as confident and capable as men when it comes to managing everyday finances.

But when it comes to investing, there are significant differences in the attitudes and behaviour of women, according to Commonwealth Bank research, Enabling change: A fresh perspective on women’s financial security.

1. Women have less investments than men

According to the research, one in two women have no investments of any kind, compared to 40 per cent of men. Women are also less likely to hold every kind of asset type, with the largest gaps in financial market investments (shares, exchange traded funds (ETFs) and derivatives) and alternative investments (such as gold, coins, stamps and art).

2. Women are less engaged with their super

So why do these differences exist?

The research points to four main reasons for the differences in investment attitudes and behaviour between men and women:

While women are confident financial managers, they continue to face ongoing economic challenges in Australian society, including lower salaries, less full-time employment and smaller superannuation balances.
Having access to less money in the first place could explain a lower engagement in investment and super decision-making for women. But conversely, it’s this lack of engagement which can further limit women’s ability to improve their financial position.

It may sound obvious, but the research also shows a strong link between early education in investing and higher levels of investment activity and engagement.
While 53 per cent of women say they were taught about managing their finances while young — a slightly higher proportion than for men — only 29 per cent were taught about investing, compared to 41 per cent of their male peers.

While many young women confidently managing their everyday finances, they are much less likely to have high levels of investment knowledge, with many only becoming confident investors later in life, when they have less time to see their assets grow.
In fact, when women were asked to define what financial security means to them, many focused on paying bills and coping with unexpected expenses, rather than building a comfortable lifestyle through long-term investments.

Compared to men, women are more risk-averse in their financial decisions, which can lead to lower levels of investment and lower returns.
This is reflected in the large gap between men and women holding market-based investments such as shares, with around nine male investors for every six female investors.

What can women do to bridge the gap?

As the research shows, many women remain disengaged with investing, with long-term implications for their financial health.
That’s why it’s important for women to seek advice from a financial adviser to ensure they have the necessary guidance to enhance their financial wellbeing. In fact, according to the research, women who have benefitted from financial advice are typically more confident and financially secure, with around 1.6 times the assets of unadvised women.

Talk to you financial adviser

Because women face a unique set of challenges, they need customised solutions – which is where your financial adviser comes in. If there’s an aspect of your finances that you need guidance on, they can help you understand your options and provide you with a plan to help you become financially secure.

* Please note that any taxation and accounting services are not endorsed nor the responsibility of Count Financial Limited.

Call us today for a consultation