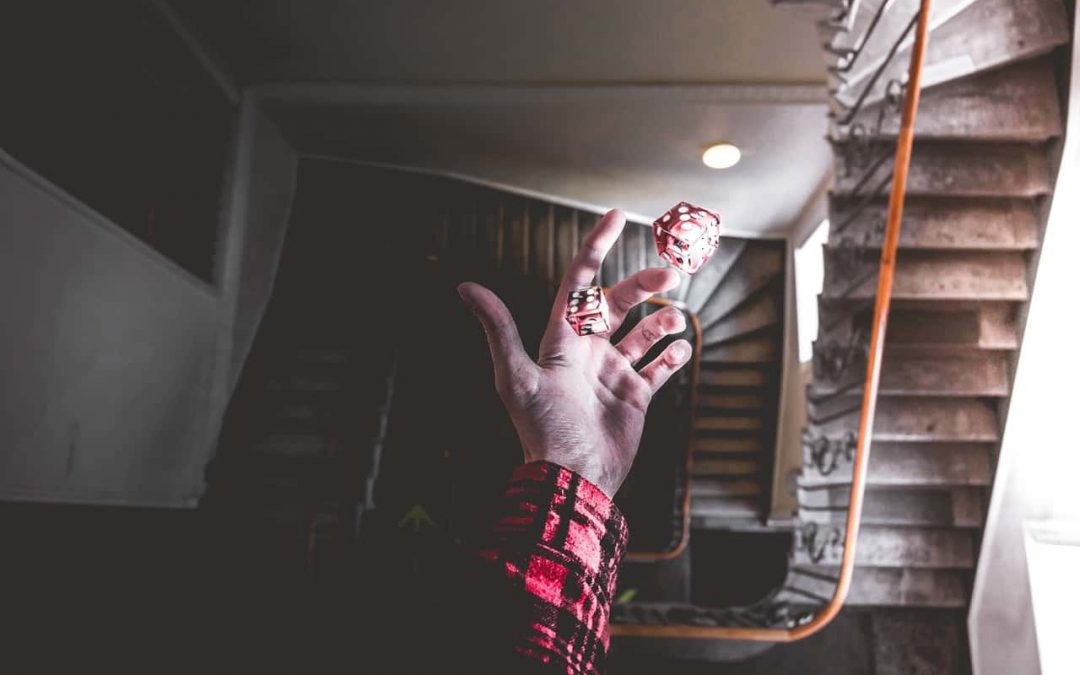 SMSFs which intend to apply the transitional CGT relief provisions will need to take care that they do not inadvertently cause the fund to become ineligible.

Under the transitional CGT relief reforms, a fund will be able to apply CGT relief to reset an asset’s cost base. This is where a member chooses to commute a pension and transfer benefits back to accumulation phase due to the introduction of the $1.6M transfer balance cap on 1 July 2017.

To apply the CGT relief measures a fund will need to satisfy certain eligibility requirements. This will depend on whether the fund uses the segregated or proportional (unsegregated) method to calculate its exempt income.

Where a fund was using the proportional method on 9 November 2016, the transitional CGT relief eligibility requirements include that an asset must not become a segregated current pension asset at any time between 9 November 2016 and 30 June 2017.

In this case, it’s important to note that an asset can automatically convert to being a segregated current pension asset. This is in situations where a fund ceases to hold any accumulation assets and 100% of the fund’s assets are used to support superannuation pensions.

Take an example where a fund had members in both the accumulation phase and the retirement phase. The member in the accumulation phase used 100% of their benefits to commence an account based pension between 9 November 2016 and 30 June 2017. The fund would automatically convert to using the segregated assets method from that time – as all of the fund’s assets would now be used to support superannuation income streams.

In this case, a fund that was previously using the proportional method as at 9 November 2016 would now fail the eligibility criteria to apply the relief. This is due to the fact that all of the fund’s assets will have become segregated current pension assets prior to the end of 30 June 2017.

Funds using the proportional method on 9 November 2016 that intend to apply the transitional CGT relief provisions should therefore ensure they don’t inadvertently convert to using the segregated assets method prior to 1 July 2017.

For example, this could occur where any remaining accumulation interests in a fund are:

Where any of these were to occur it would cause all of a fund’s assets to automatically convert to being segregated current pension assets. This would then cause a fund using the proportional method to fail the CGT relief eligibility criteria.

It is therefore critical that a fund intending to apply the CGT relief exercises caution before allowing any members to commence a pension or withdraw or rollover any accumulation benefits prior to 1 July 2017.

A strategy that may be effective at avoiding this eligibility trap, is to ensure the fund maintains a small accumulation account for at least one of its members during the period between 9 November 2016 and 30 June 2017.

This will ensure the fund is able to continue to apply the proportional method and will avoid any assets inadvertently converting to segregated current pension assets.

Information on this website is based on current regulatory requirements and laws, which may be subject to change. While care has been taken in the preparation of this information, no liability is accepted by Count, its related entities, agents and employees for any loss arising from reliance on information within.

* Please note that any taxation and accounting services are not endorsed nor the responsibility of Count Financial Limited.

Call us today for a consultation